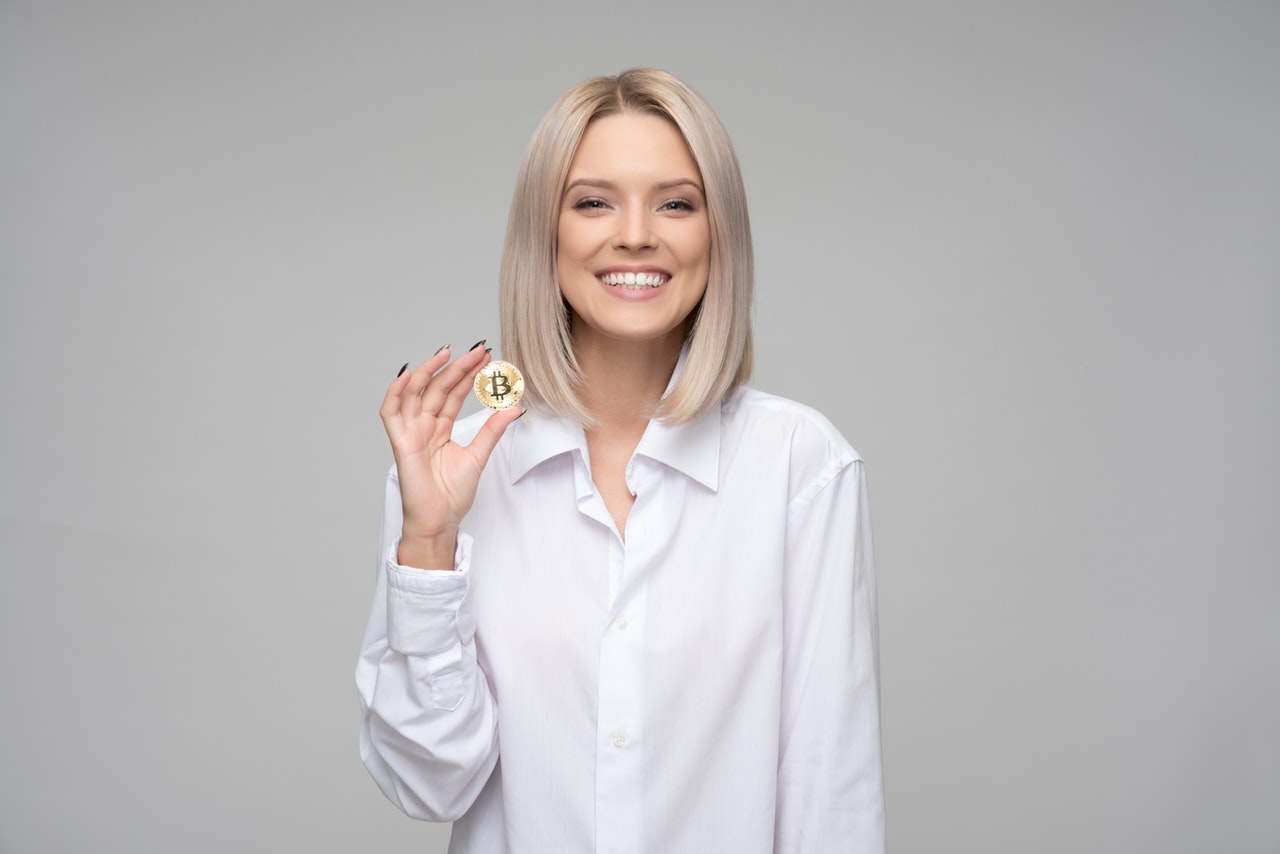 Bitcoin, often considered to be the king of cryptocurrency, was also the first digital-based coin that started it all. Started by Satoshi Nakamoto, Bitcoin also happens to be the most highly priced cryptocurrency among all others. Bitcoin was once a pretty controversial topic among investors. You will find several experts arguing both for and against the topic. The recent arguments concern the sudden plunge in the price of bitcoins, as well as, the lack of any federal regulation. However, there are also experts who agree that Bitcoin is here to stay for a long time.

The CEO and founder of Svandis, Hermann Finnbjornsson, has stated that he has less than 1% probability in his mind that Bitcoin will not succeed. He also went on to say that there are plenty of reasons to be bullish about bitcoin. One of them is the fact that banks are also getting into bitcoin. Any person can say that bitcoin the future of investments. It is true that during the winter of the year 2018, the prices of bitcoin fell from around $19,000 to $7,000 almost overnight. This may naturally make investors feel a bit bearish about cryptocurrency.

According to experts, it is very normal for investors to feel bullish about the future of bitcoin in spite of the price wipeout. The bears of the stock market often point out the daily volatility that surrounds bitcoin and also the colorful people who are involved in the space. According to Russell Korus, the CEO of EZ Exchange (cryptointelhub.com), there are several reasons for cryptocurrencies to capture the imagination of the masses ever since the start in the year 2009. One of the most important amongst them is the fact that bitcoin has several characteristics that prove that it has an alluring and powerful concept. It lets direct and peer-to-peer transfer of values in a completely trustless transaction.

There are several experts, like Finnbjornsson, who have been involved with bitcoin since day one, believe that the value will rise steeply after the dip in the price. He has also gone one step further and said that the value of bitcoin will hit $10,000 within the first week of November. The primary reason behind his prediction is the fact that Intercontinental Exchange, the parent company of New York Stock Exchange, plans to come out with a bitcoin ETF on 5th November 2018.

Although ETF will provide a new door for investors to invest in bitcoin, it just one of the multiple other reasons for investors to feel bullish. Technology has also made things much simpler for investors. You can also invest in cryptocurrency using your smartphone. It is true that investors may not feel anything worth cheering about bitcoin as the $7,000 price tag may seem very attractive to most of the investors. However, the future is the most important thing every investor should be looking at. Crypto is moving into its next stage of life and it is most likely to improve as an asset over time.… 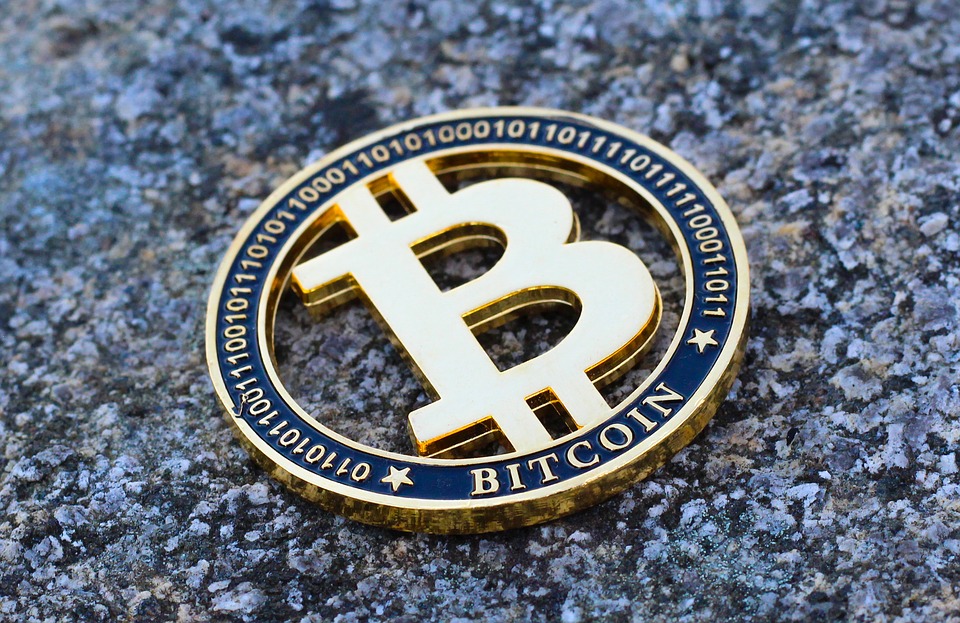 A review of QoinPro.com. Get Free Bitcoins daily! Click either banner to join!

Currently, there’s nothing more to do. You sign up and each day more Bitcoin & alt coins are added to your account balance. In the future, they plan to monetize the site, but until then, they’re being financed by private investors.

They key to QoinPro is getting referrals. They more people you’re able to sign up under you, the more per day you make. Being that this program is less than a month old, it’s been very easy to get refferals via our website, Twitter, and Facebook. Only time will tell whether this sites goal come to fruition, but they have been making consistent payouts for those who got in early, which is a great sign and helps with legitimacy. A quick explanation of bonus % for adding referrals.

Your designation depends on your Level 1 Referrals 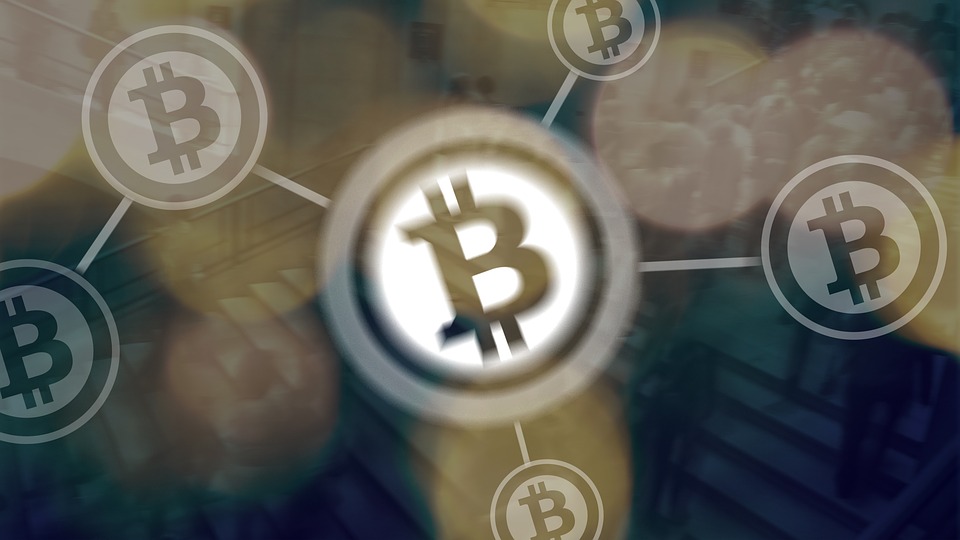 The Best Value in Bitcoin Cloudmining

Costs 40% less than any other cloudmining program!

As of 4/7/2014, PBMining has the cheapest Bitcoin Cloudmining prices hands down. While most cloudmining sites still sell GHS for 0.011 or higher, at PBMining it’s only 0.0056 BTC/GHS or approx $3.00/GHS! Currently 40% cheaper than any other program. They offer 5 year contracts, so you pay today and earn BTC until spring 2019! At these prices, GHS sells out quickly, but they always offer more within days. Check out PBMining today!

BitBillions – Registration is only available via referral link. By clicking the above banner you can be a part of this unique Bitcoin opportunity. After signing up, activate MyBitcoinRewards and BitFeud in the Earning section of the members area. Free Accounts can earn points towards Bitcoins by watching videos and viewing ads.  MyBitcoinRewards offers FREE drawings for FREE BTC

VisitBit is a Bitcoin PTC advertising website which allows you to get paid in Bitcoin, simply for visiting websites. You are paid instantly and automatically to microwallet.

Eobot is the easiest, cheapest, and best way to mine Bitcoin, Litecoin, BlackCoin, Namecoin, Dogecoin, NautilusCoin, Darkcoin, Vertcoin, Feathercoin, CureCoin, and Peercoin. Whether or not you use our Cloud Mining or your own hardware, you can mine any cryptocurrency, regardless if it is based on a SHA-256 or Scrypt algorithm.